Rosemary is the wife of Jack Walten.

Rosemary Walten is the wife of Jack Walten and the mother of 3 children: Sophie, Ed, and Molly Walten.

Ever since her husband went missing, Rosemary went to the restaurant every night, she was distressed and hoped that maybe she would see her husband return. On one of these visits, a voice said they knew where he was and told her to follow them. When she went backstage she didn’t find Jack, she instead found Bon, who had lured her into the employees only room. He told her she was broken and that he would “fix her and make her beautiful”. Bon killed Rosemary by dismemberment and stuffed her remains inside of Sha. It is heavily implied she haunts the animatronic to this day.

Not much is known about Rosemary's personality, as we haven't seen much of her. Martin Walls described her as extremely caring, but very intimidating whenever she wanted to, and someone that if bothered, would let someone know immediately. She deeply loved her children and was very supportive and protective of them. Martin has been very explicitly supportive of the ship Jackmary, even reposting art on his Twitter. This along with other statements implies that her and her husband had a good relationship.

Rosemary wears a yellow turtleneck sweater with a short brown skirt, long white socks, and black shoes. She has short, curly, dark brown hair and a slim facial appearance. She has blue eyes.

Rosemary has been drenched with blood, with her eyes gouged out. Blood pours down her cheeks and lower chin. 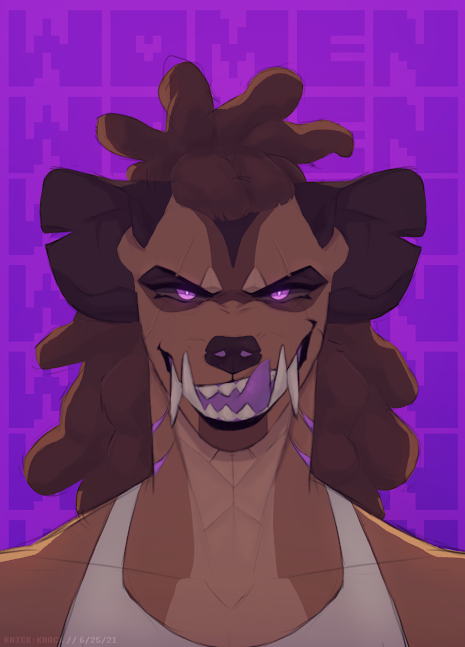 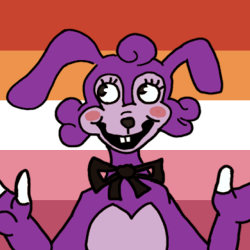 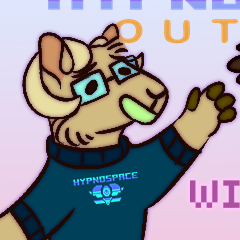